This week a friend of mine suggested that I make something cool with bitmaps. Normally most of the code I write is pretty low level, but I’ve gotten more and more interested in graphics. So, I thought of an interesting idea and challenged myself to implement it. Here are some of the results: 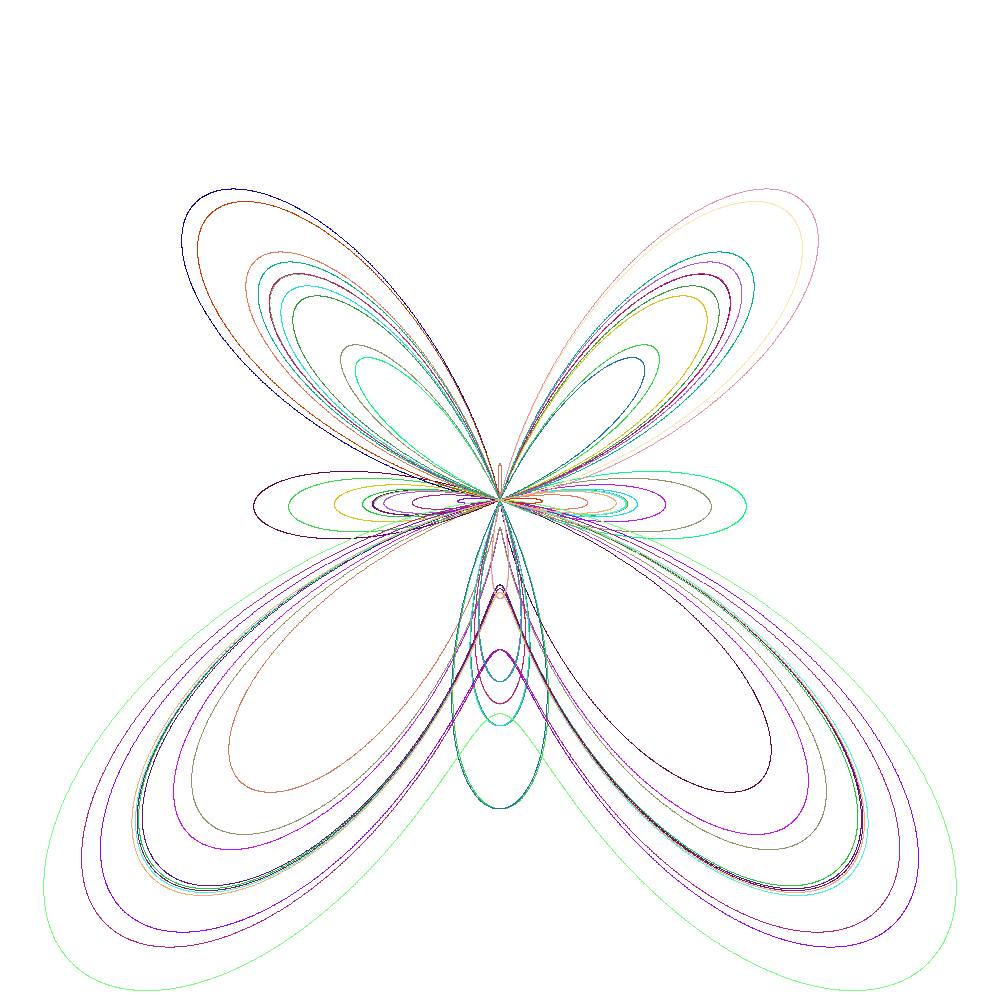 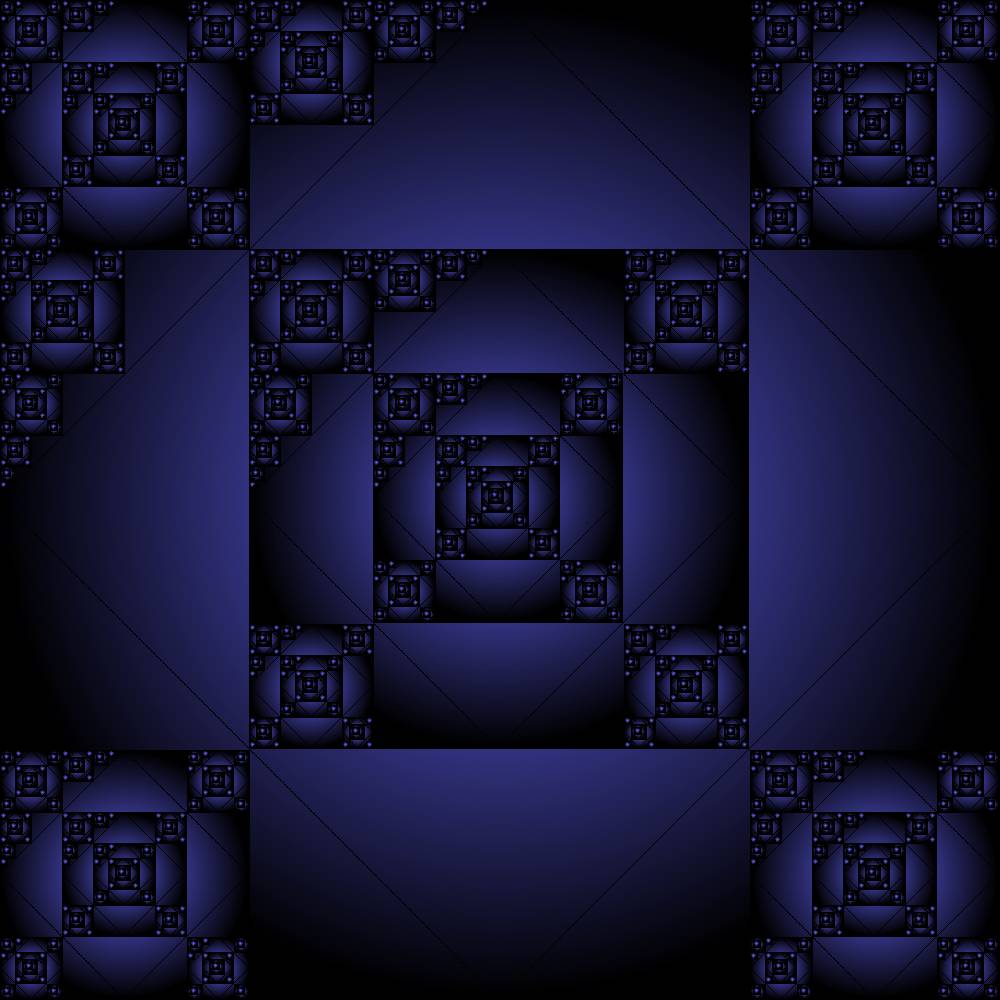 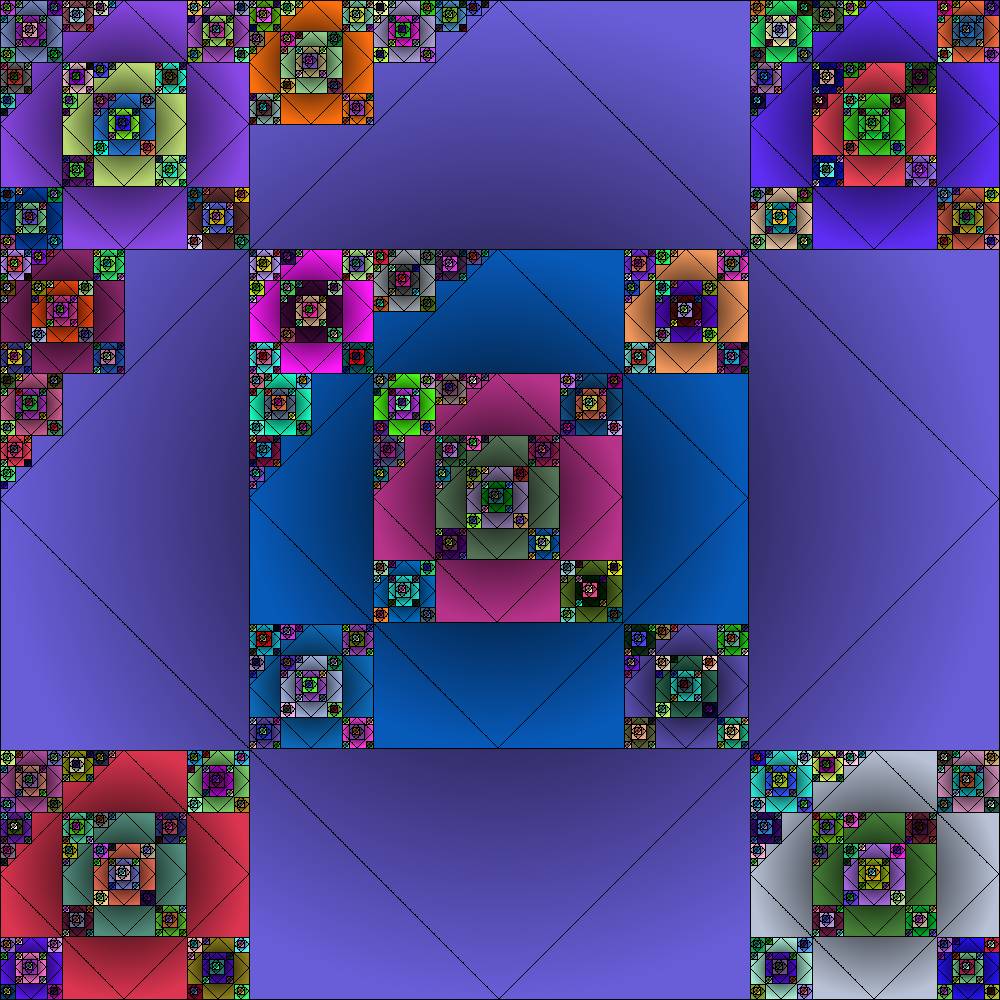 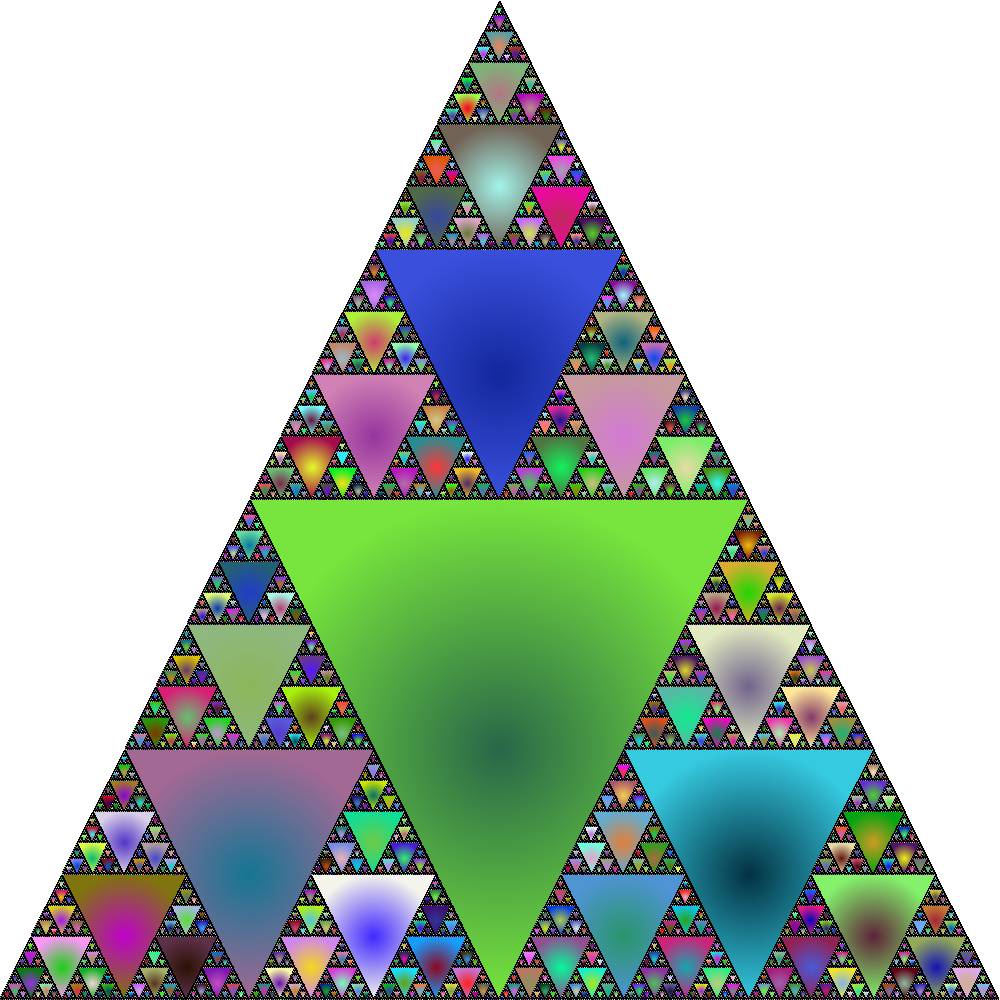 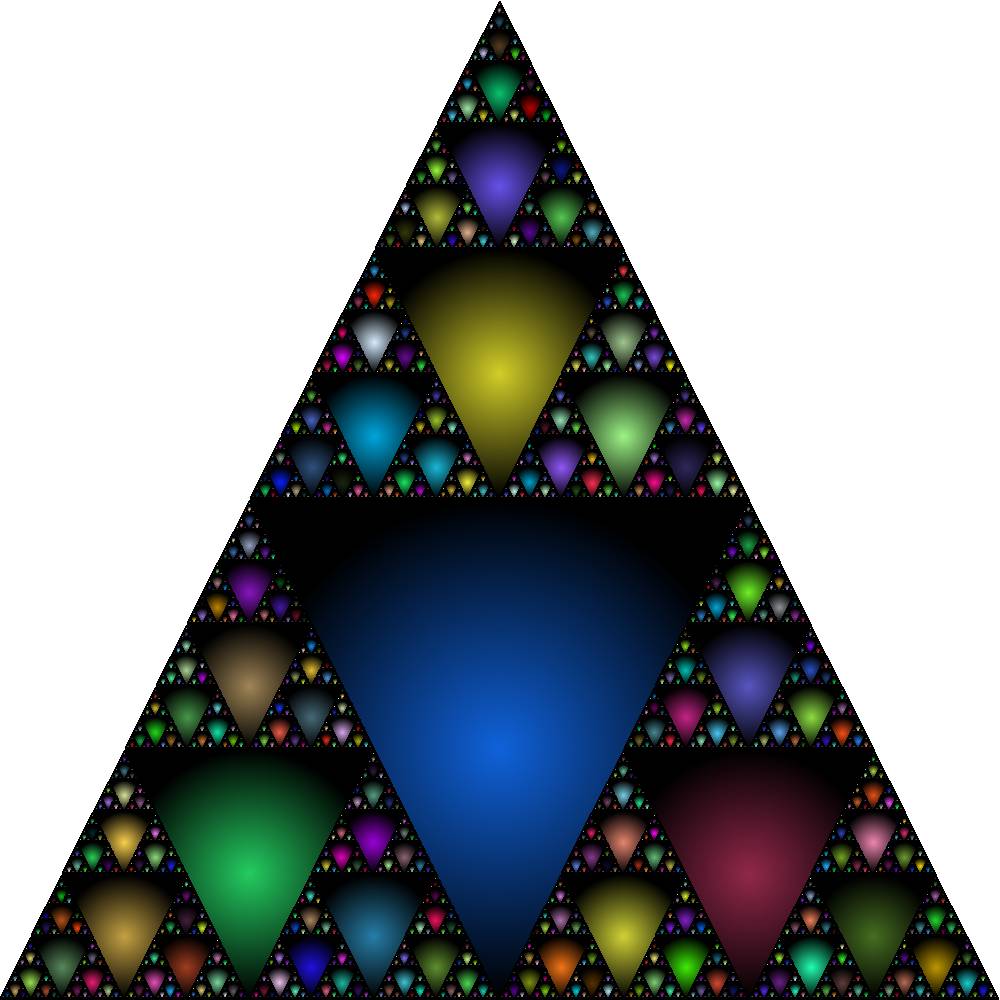 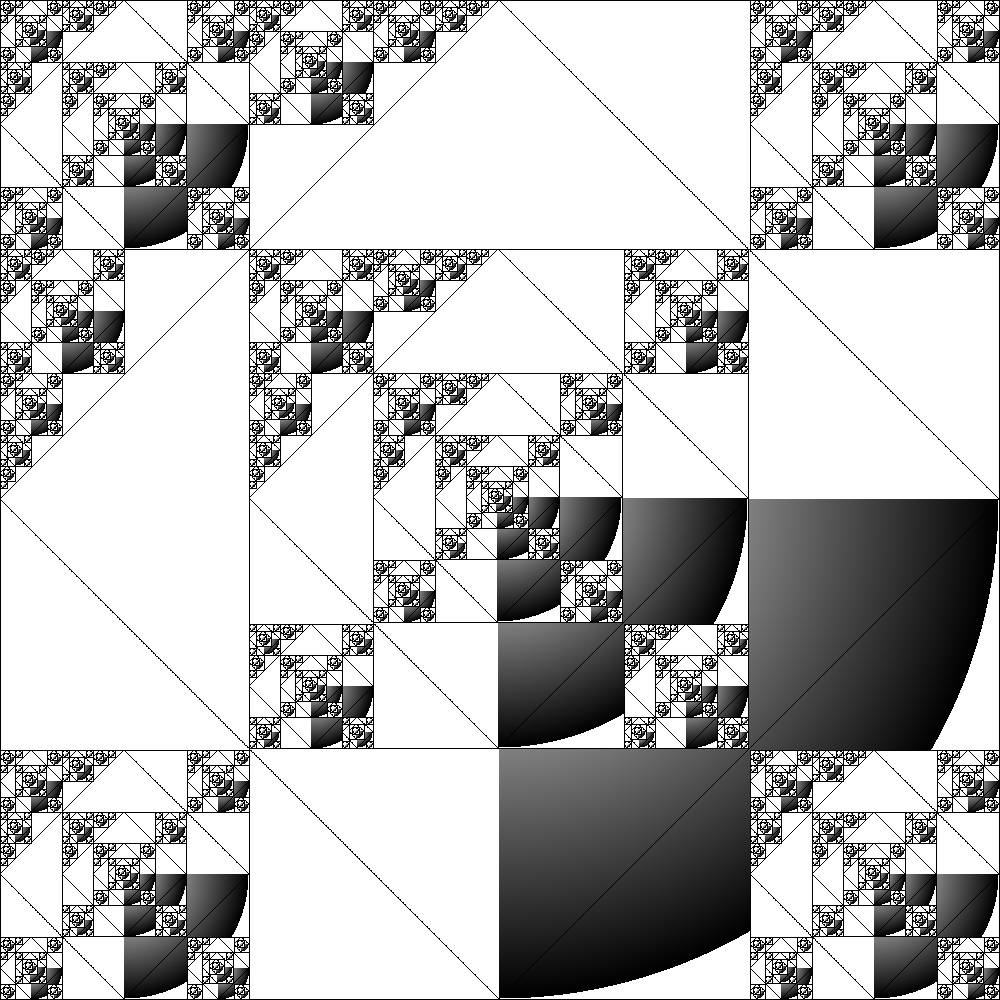 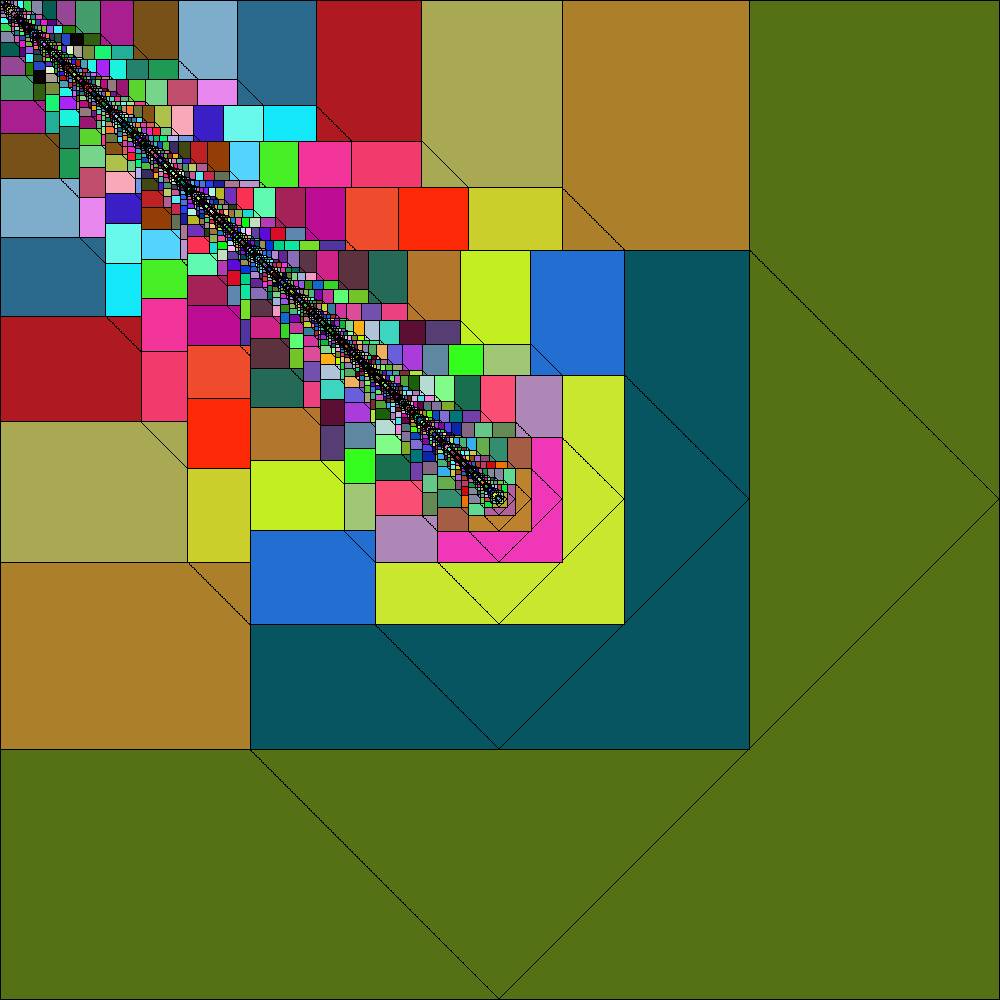 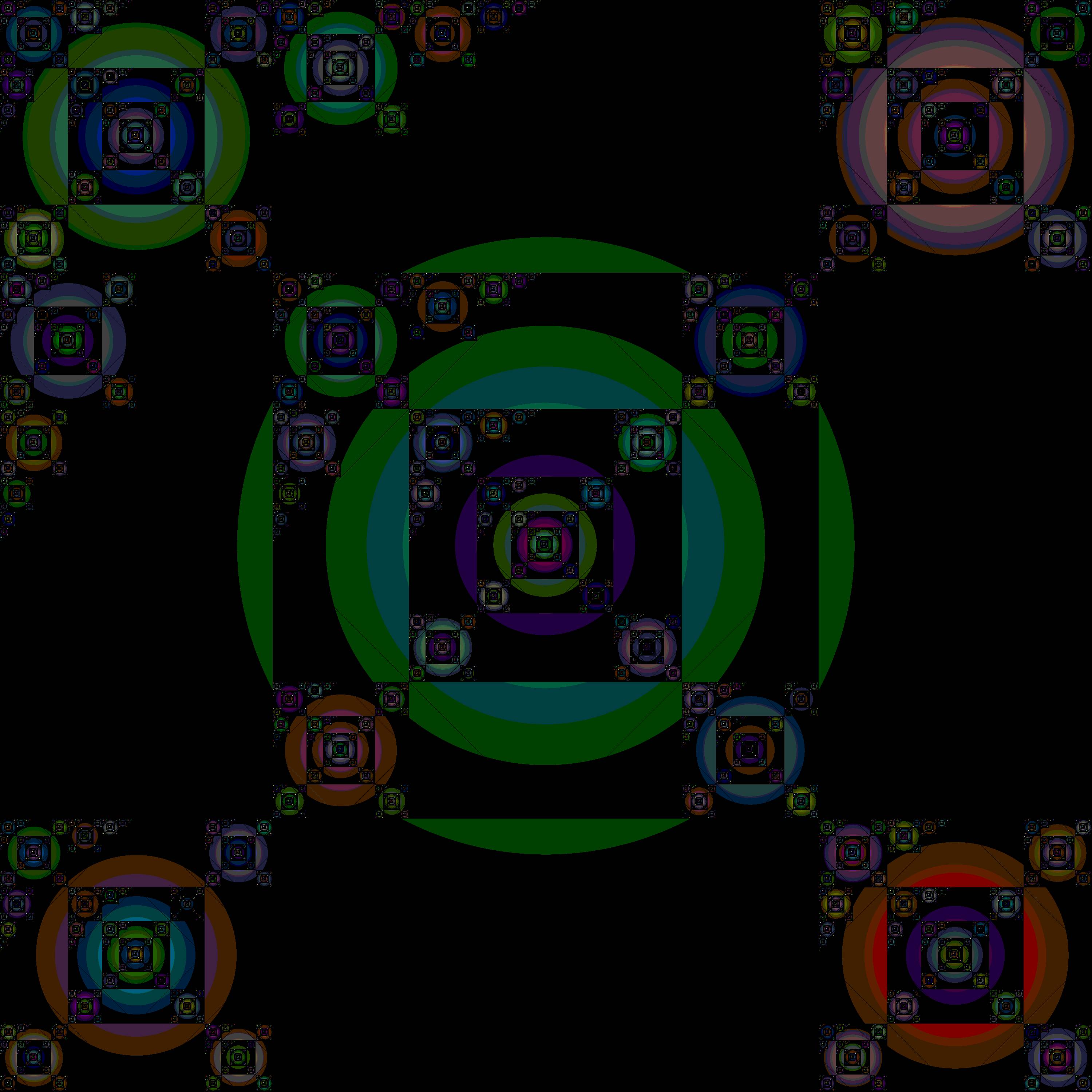 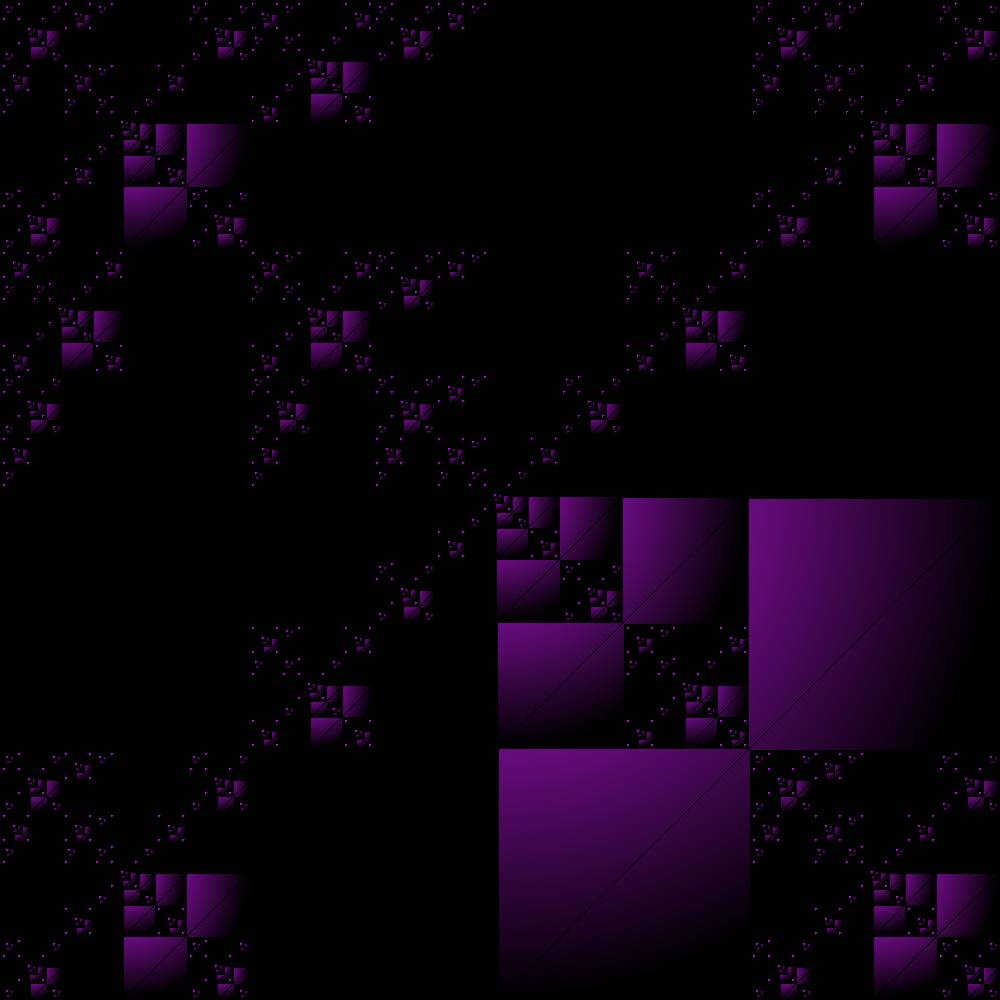 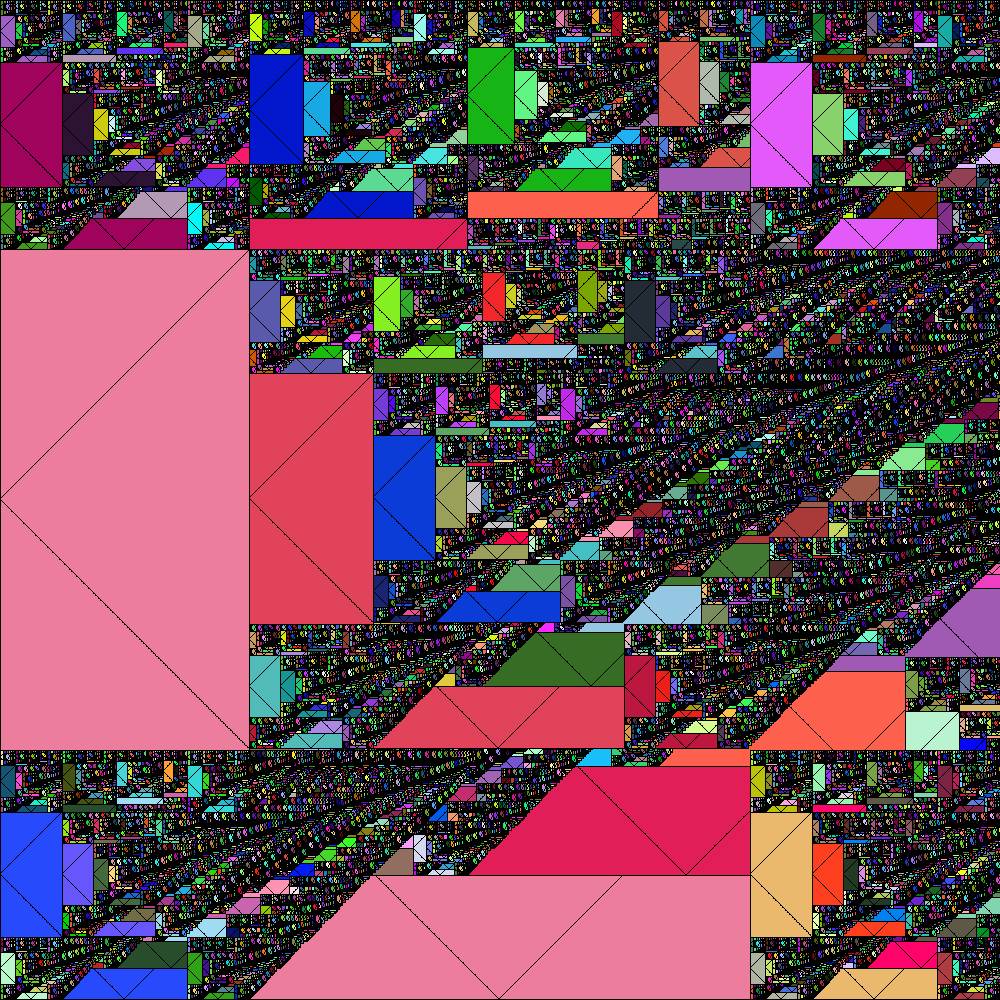 The first picture is a graph of a parametric equation known as the Butterfly curve.

The second and third were generated by recursively inscribing squares in squares and the extra space is filled with a radial gradient.

The fourth and fifth show a colored Sierpinski’s triangle. I love drawing it on paper, but it really comes to life as a picture. The rest are a random assortment of some interesting pictures.

I ended up writing nearly every drawing routine just using my intuition and planning on paper. It was a good learning experience to create my own line, gradient, and flood fill algorithms. I hope to continue making more interesting images and maybe eventually learn how to use OpenGL.